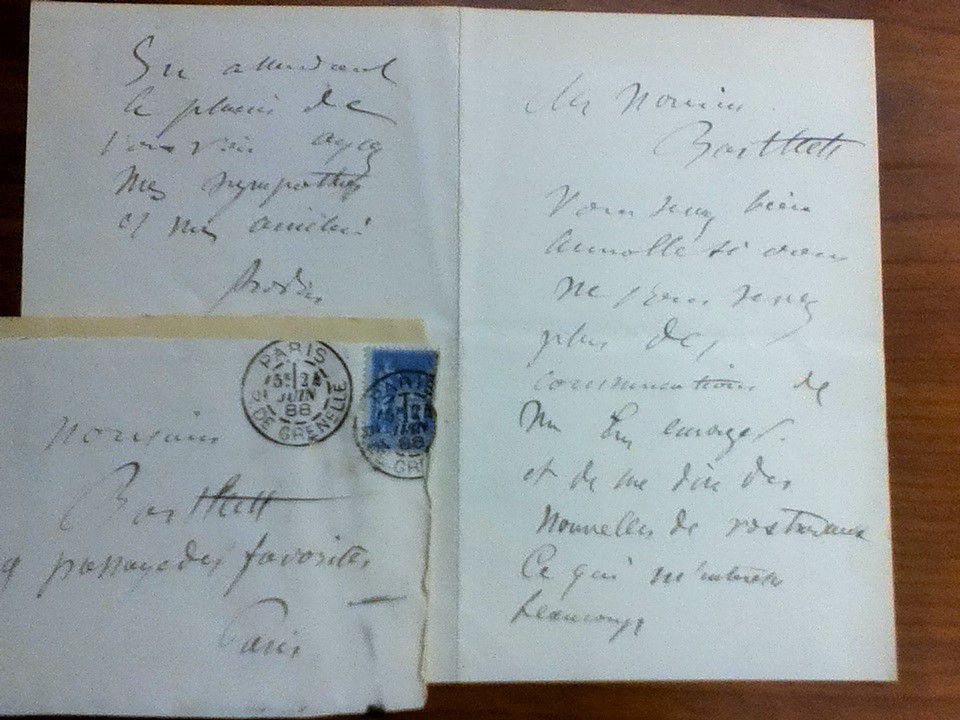 Aśvaghoa, Nāgārjuna, and Āryadeva are among the most celebrated Indian patriarchs in Asian Buddhist traditions and modern Buddhist studies scholarship. Scholars agree that all three lived in first- to third-century C.E. India, so most studies have focused on locating them in ancient Indian history, religion, or society. To this end, they have used all available accounts of the Indian patriarchs' lives—in Sanskrit, Tibetan, various Central Asian languages, and Chinese, produced over more than a millennium—and viewed them as bearing exclusively on ancient India. Of these sources, medieval Chinese hagiographies are by far the earliest and most abundant.

Conceiving the Indian Buddhist Patriarchs in China is the first attempt to situate the medieval Chinese hagiographies of Aśvaghoa, Nāgārjuna, and Āryadeva in the context of Chinese religion, culture, and society of the time. It examines these sources not as windows into ancient Indian history but as valuable records of medieval Chinese efforts to define models of Buddhist sanctity. It explores broader questions concerning Chinese conceptions of ancient Indian Buddhism and concerns about being Buddhist in latter-day China. By propagating the tales and texts of Aśvaghoa, Nāgārjuna, and Āryadeva, leaders of the Chinese sangha sought to demonstrate that the means and media of Indian Buddhist enlightenment were readily available in China and that local Chinese adepts could thereby rise to the ranks of the most exalted Buddhist saints across the Sino-Indian divide. Chinese authors also aimed to merge their own kingdom with the Buddhist heartland by demonstrating congruency between Indian and Chinese ideals of spiritual attainment. This volume shows, for the first time, how Chinese Buddhists adduced the patriarchs as evidence that Buddhist masters from ancient India had instantiated the same ideals, practices, and powers expected of all Chinese holy beings and that the expressly foreign religion of Buddhism was thus the best means to sainthood and salvation for latter-day China.

Rich in information and details about the inner world of medieval Chinese Buddhists, Conceiving the Indian Buddhist Patriarchs in China will be welcomed by scholars and students in the fields of Buddhist studies, religious studies, and China studies.

Image worship was not an institutionalized ritual practice in early China. Nor was there an unbroken sculptural tradition of representing religious figures as autonomous three-dimensional images. As a result of the Buddhist influx from Kus&dotbelow;an India, this began to change. In this dissertation, I offer a new understanding of the process by which the "alien" ethnic practice of image worship became a part of mainstream Chinese culture.

Chapter 1 lays out the basic problems, justifies the need for sociological modeling of the koineization process by which images became part of the Chinese cultural repertoire, and highlights pre-Buddhist social disapproval of the cult image.

Chapter 2 questions the Buddhist connection of a certain group of artistic motifs that have been customarily associated with Buddhism, such as the lotus, elephants, etc. This iconographic reassessment aims to widen our perspectives of the material culture of early imperial China within an appropriate Eurasian context. In a similar vein, Chapter 3 focuses on the Kus&dotbelow; an-derived anthropomorphic motifs found in Han- to Jin-period tombs, highlighting that they were distributed in only a few select regions in contrast to Buddhist devotional images that are almost wholly absent from the contemporary archeological record. After reviewing on the mechanics of artistic diffusion in the period, I offer a critique both of the hypothesis regarding the route of transmission and Buddho-Daoist hybridism.

So as to complement the lack of devotional images in the archaeological record, Chapter 4 engages with epigraphic data of the Three Kingdoms and Western Jin periods. Because these documents were collected by antiquarian epigraphers whose worldview differs from our own, I seek to establish a working methodology that will enable us to make use of these traditional materials for the purposes of our analysis, and to reevaluate social conditions in the third century as a prelude to the rise of Buddhist art in the following centuries.

As a conclusion, Chapter 5 outlines the innovative results that are brought about by this synthesis of scientific archaeology and traditional epigraphy, and suggests prospective approaches to the Chinese culture of images as a complex social phenomenon. 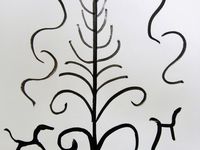 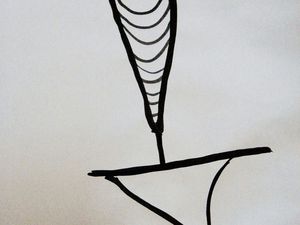 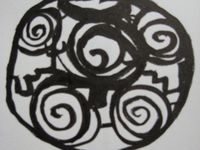 Indeed, Buddhism, unlike the Brahmanic tradition from which it emerged, has nearly always denied scripture as a valid source of knowledge (pramāna), preferring direct experience (pratyakṣa) and valid inference (anumāna). The natural culmination of this tendency is to deny even the one whose words are enshrined in scripture, as in the famous saying. If, on the path to awakening, you meet the Buddha, kill the Buddha. The picture of Hui-neng tearing up the scriptures represents this, because, as is well known from the Zen tradition, truth does not depend on the words and letters of doctrine and texts but is rather the direct experience of a truth specifically transmitted outside of the scriptures. This is the position that is best known in the West, and fits well with the anti-institutional spirituality and anti-intellectual experientialism that characterizes much of New Age religiosity and postmodern philosophy

It is clear that Hui-neng's central position was Buddha-nature Immanence theory, because he stated in his commentary on the Diamond Sutra, i.e. the Chin-kang ching chieh-i as follows:

There is Buddha-nature, originally pure, in one's own body

In the commentary, he also admitted that Buddha-nature is identical with "aatman" as follows: